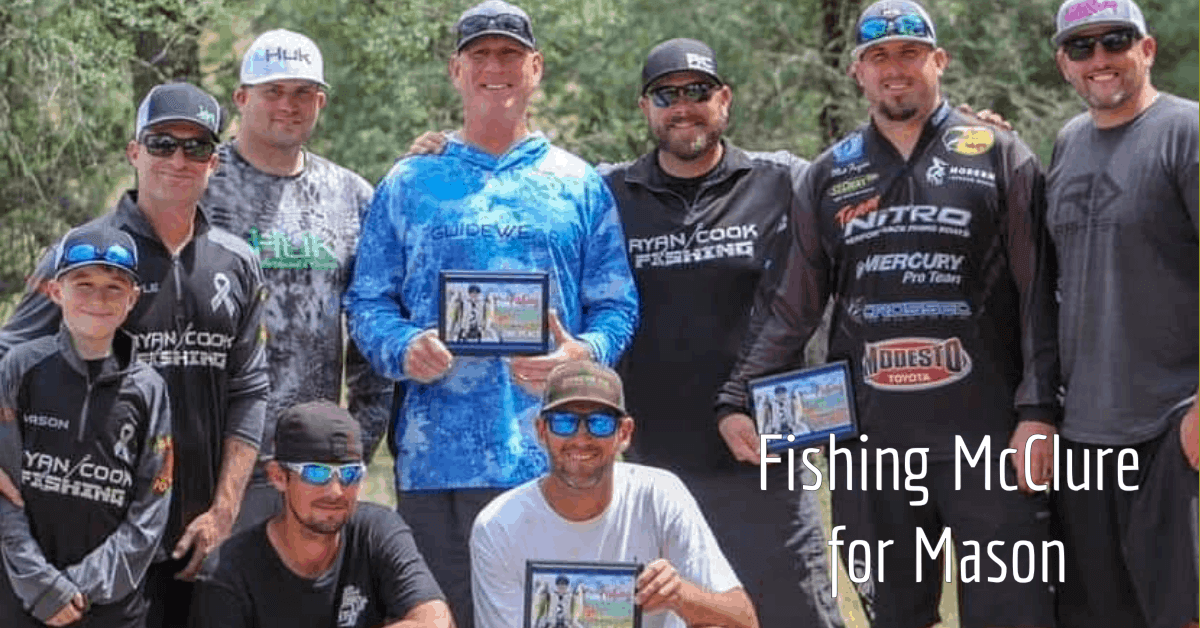 On Saturday, June 15, 2019 Crossed Industries West Coast Regional Professional Angler Matt Frazier fished the Fish McClure for Mason Fundraiser Event on McClure Reservoir in California.  The event was hosted and coordinated by Ryan Cook Fishing (www.RyanCookFishing.com) as an effort to raise funds for Mason Furrulli.  Mason is a 12 year old young man who has been battling brain cancer for over two years, since October 2016.  After having the originally discovered tumor removed in 2017, another tumor was found to be regrowing in April of 2018.  Mason has been a trooper fighting the cancer every step of the way, and this tournament is a means to assist him and his family in their financial battle against it.

Matt Frazier headed to the tournament with one goal in mind, and that was to place high enough in the event to be able to hand over a check to Mason’s family.  Well he did that and more.  He landed a third place finish which was a $650 check, which he immediately handed over to Mason’s family.  However, there’s a lot more to go with that.  He was also able to give Mason a Bass Pro Shops $150 gift card to use himself. 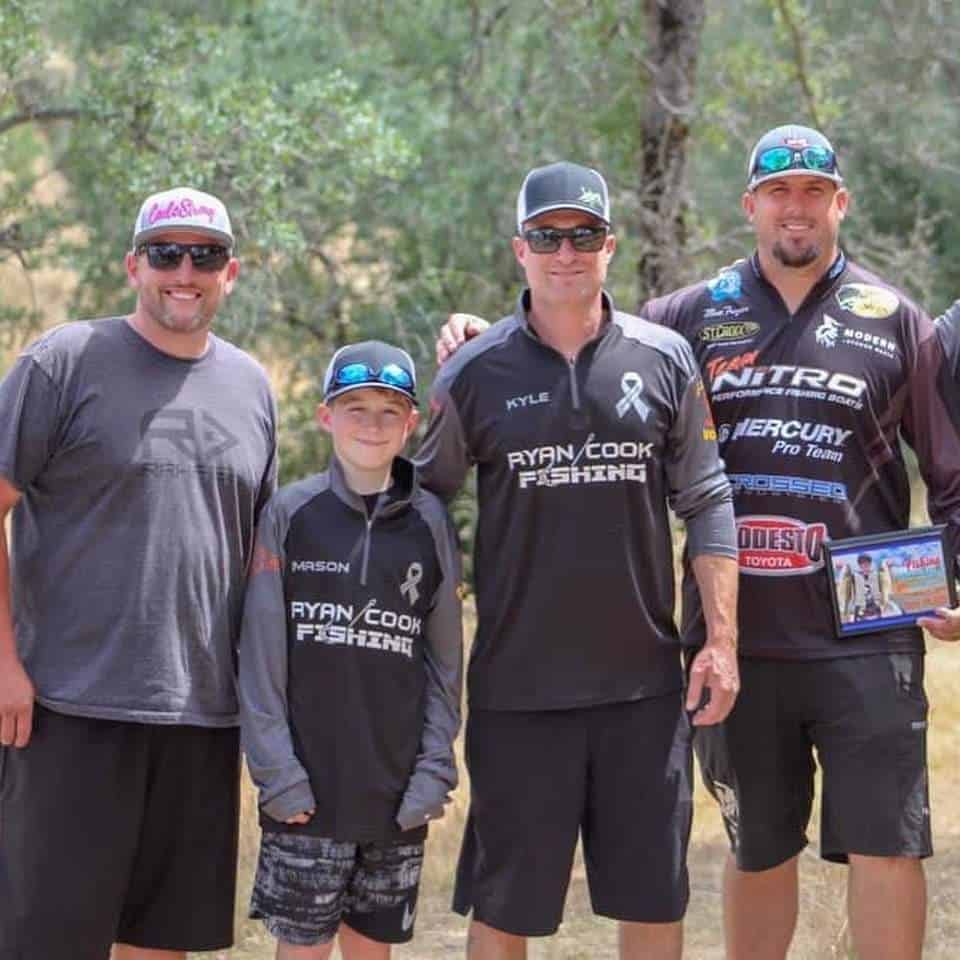 This is some awesome work by one of our team members out in California and is why we’re happy to be working with him.  Fishing, and being outdoors in general, is worth so much more than just self satisfaction.  It’s the ability to come together as a community and assist where it’s needed.  Sportsmen and women all over the country are among the most giving and heartfelt folks our great nation has, and that’s what makes our nation who we are as a people.  It doesn’t matter what walk of life you come from, outdoorsmen and women will always come together and help each other out.  Matt is a shining example of that and has shown that last weekend in California working with Mason. 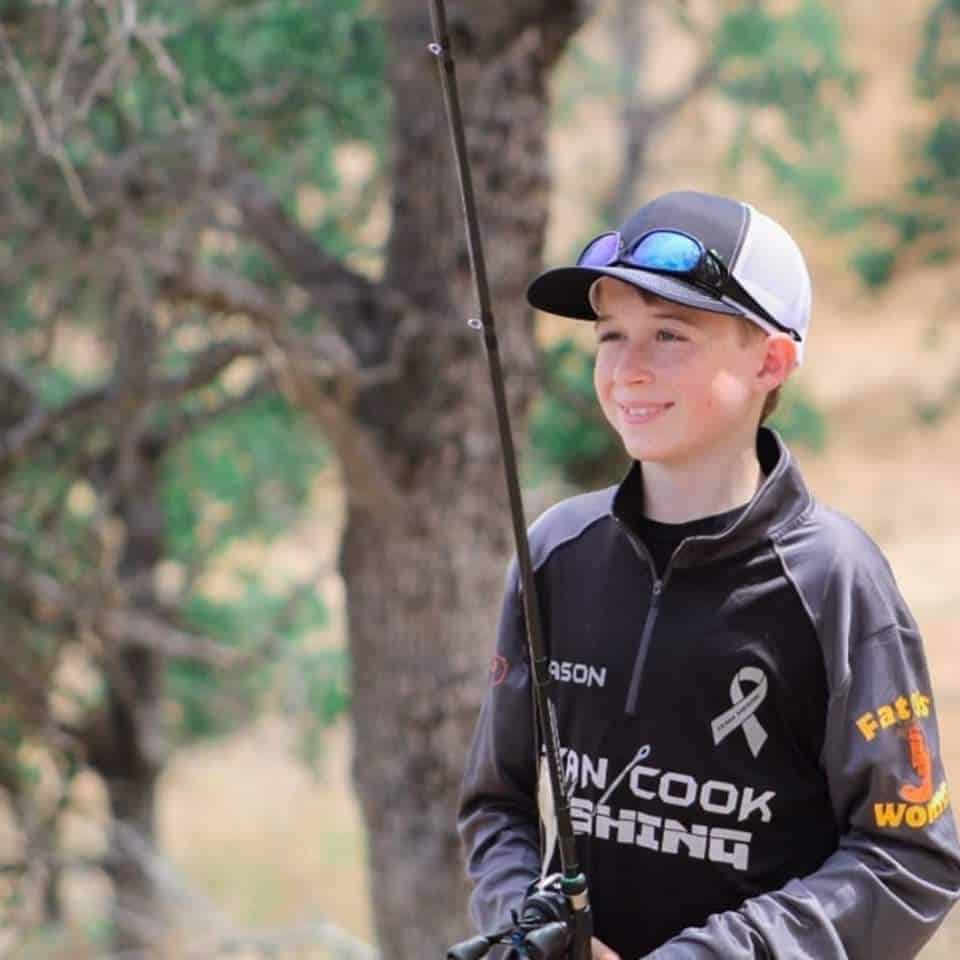 Behind the scenes at the Fish McClure for Mason Fundraiser Event, California renowned guide Ryan Cook is one of the main driving forces.  As a guide he understands the value brought to those in need simply by enjoying the outdoors.  So getting the McClure event set up is an obvious no brainer.  Further support behind the event are innumerable, but remember, guides like Ryan Cook and anglers like Matt Frazier have a true passion for the sport and using it to make the world around them a better place.  So if you’re in Northern California looking to hook up with some California fish of a lifetime look up Ryan’s guide service and have some fun knowing your guide is one of the good guys making a positive difference in the world. 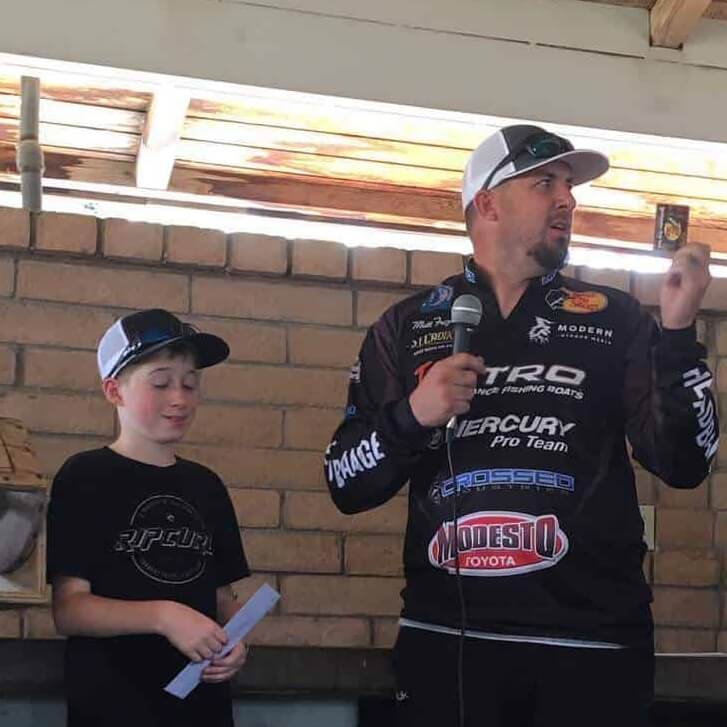 If you’re interested in supporting Mason and his family in their time of need, please donate to their GoFundMe account.  Every little bit helps and will go a long way to helping a great young man. 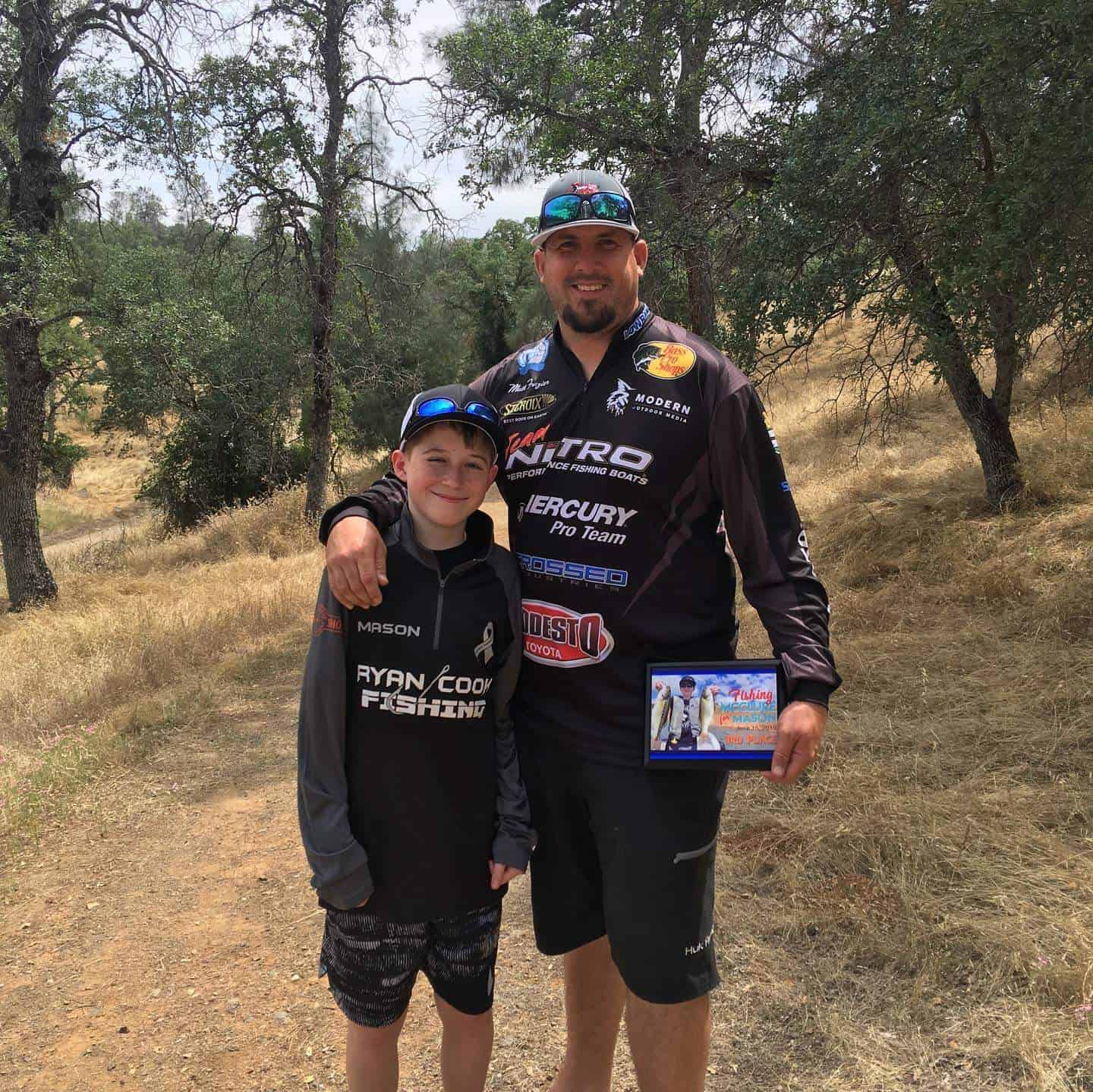