With HDS LIVE, we took the most popular fishfinder series on the professional fishing circuit and made it even better for all anglers with a sleek, new design, faster processor, best-ever built-in suite of HDS navigation tools and support for a wide array of new fishfinding technology, unmatched by any other fishfinder.

Fish in Real-Time with LiveSight™ Sonar

The next weapon in an angler’s arsenal, LiveSight real-time sonar is the perfect addition to America’s Number One Fishfinder.​

Take your HDS LIVE system to the next level with live views of bait and fish movements. Watch fish react to your bait and know what is working, what isn’t and what to do next.​ Set up a two-panel splitscreen and find the fish with Active Imaging, then watch fish hit your bait – as it happens – with LiveSight real-time sonar​.

Turn all your fishing into sight fishing with LiveSight.

Perfect for pinpointing fish-holding areas like rockpiles, standing timber, weedbeds, ditches and drop-offs, Active Imaging™ sonar delivers superior clarity and the highest resolution images of fish and structure at a longer range than any other structure-imaging technology.

Update the mapping of your favorite fishing spot or map unmapped areas with ½ foot contours – in real time – on the screen of your fishfinder/chartplotter with C-MAP Genesis Live. Genesis Live uses digital depth to create high-definition maps featuring 1/2-foot contours. Target key fishing areas with Genesis Live maps, which makes it easy to find areas where fish like to hide, like drop-offs, points, ditches and more. A truly customizable mapping experience, Genesis Live gives you control over contour transparency, contour density, depth and safety shading color palettes, and more. Create your Genesis Live maps in real-time, saving them as you go to a microSD card. 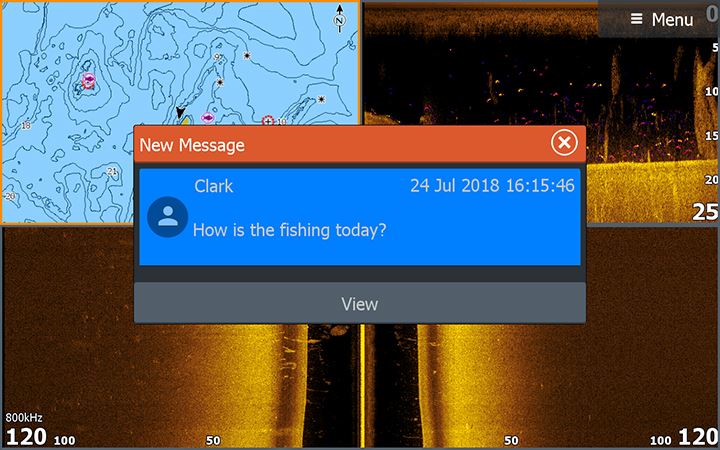 You no longer have to choose between watching the big game and spending a day on the water with LiveCast™ smartphone integration. Watch video, view Google maps and fishing data on the high-resolution screen of your HDS LIVE display via the HDMI connection on HDS LIVE 16- and 12-inch models. View data from your smartphone and keep your eye on the fish with a LiveCast-sonar split screen. 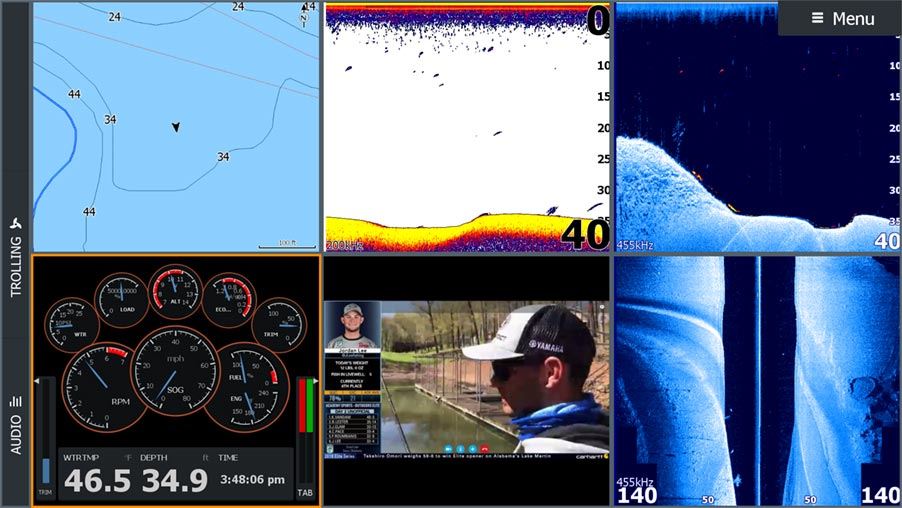 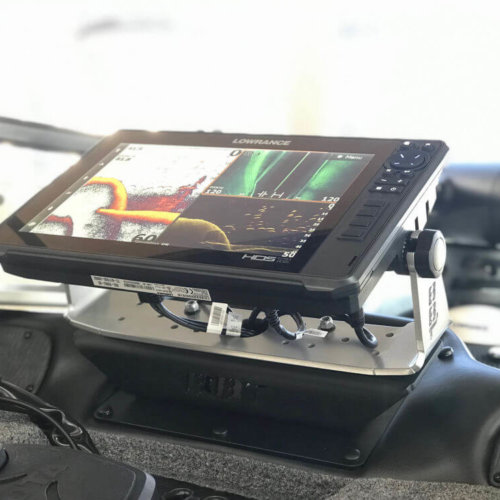 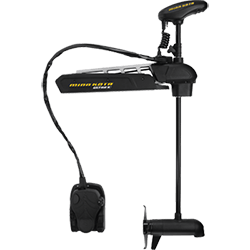 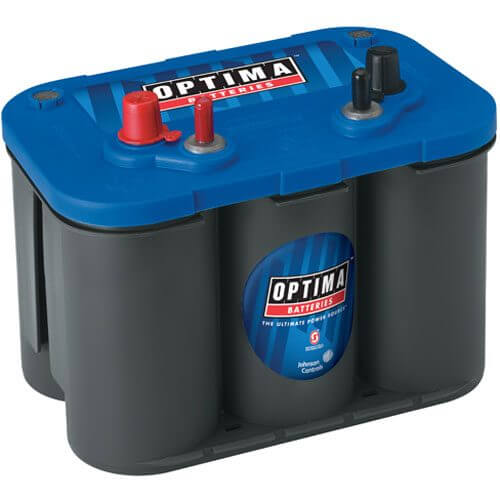 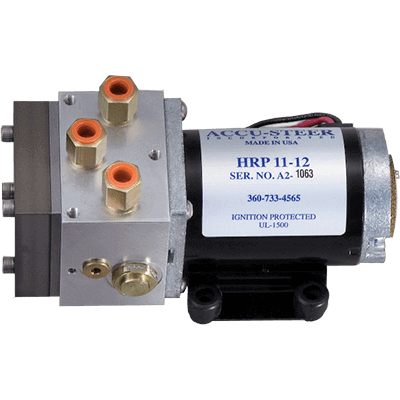 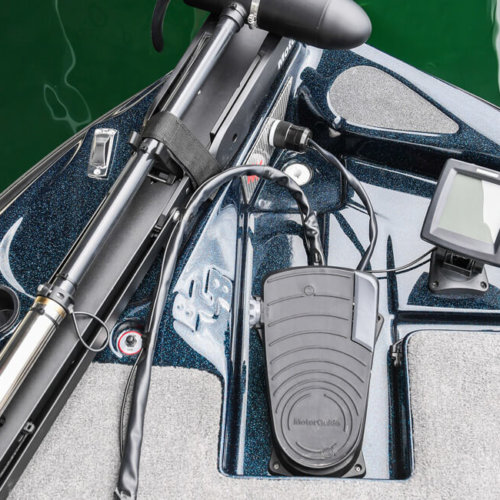 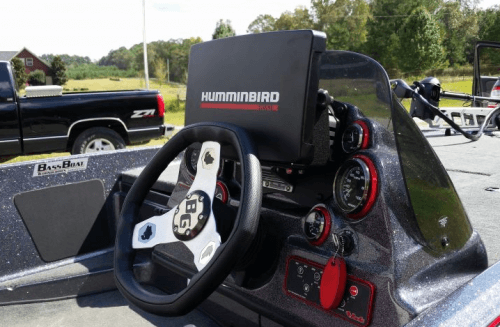