Since the announcement of the new lines of trolling motors from Garmin and Lowrance, there has been much ado about the trolling motor price wars in regards to them.  Both of the Lowrance and Garmin trolling motors carry what appears to be a hefty price tag when you compare them to the base model MinnKota Ultrex, but when you drill down the capabilities the price difference is actually pretty nominal.

First, most anglers look at the lowest priced Minn Kota Ultrex 112 pound thrust model.  That is a 45 inch, 36v 112 pound thrust Ultrex with the US2 transducer and the iPilot remote control for $2449.  What does that give you? That gives the angler spot lock capability, remote control, and a universal 2-D transducer built in – which no matter the brand of graph you have you will need an additional adapter at $29.99 to use.  That’s all you get. 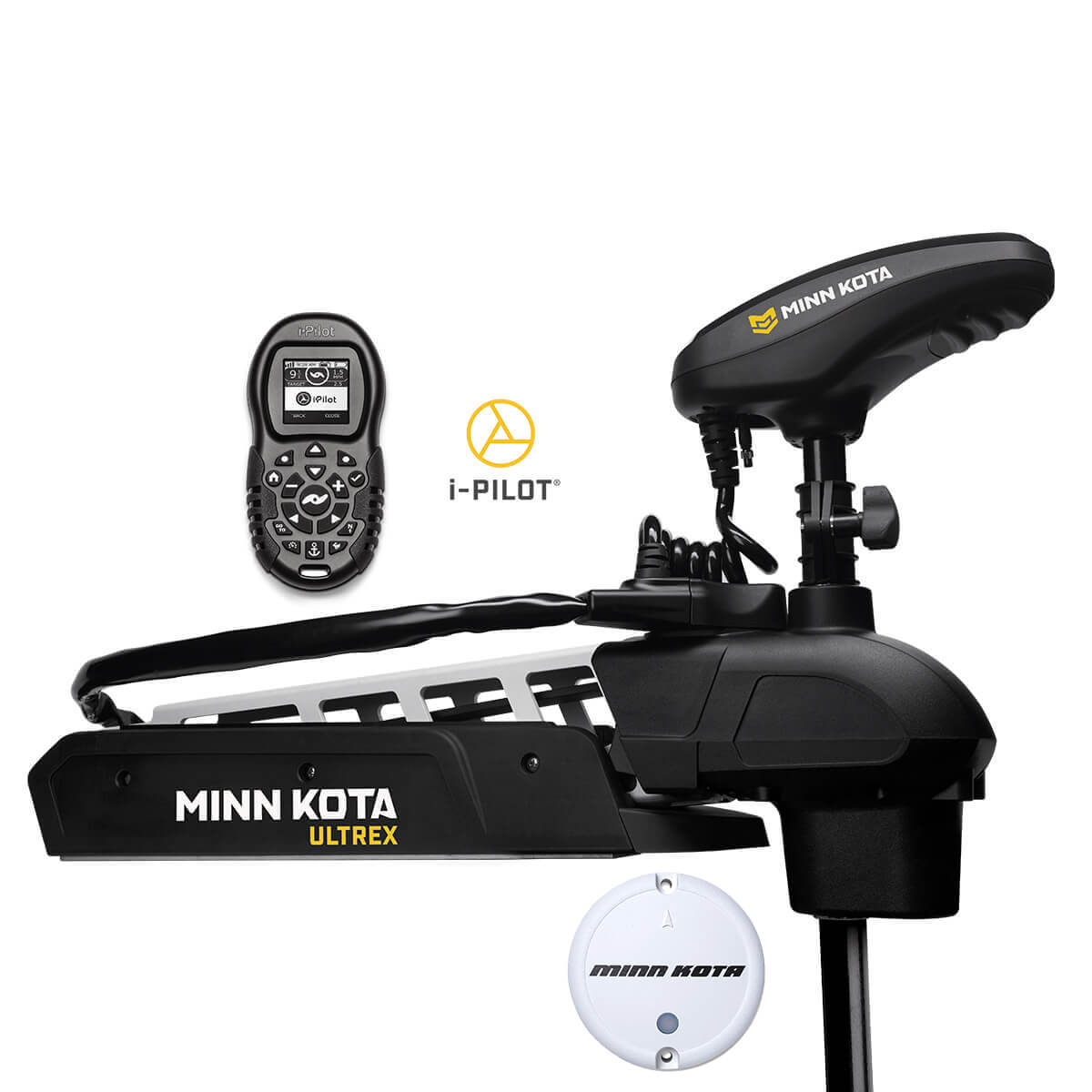 Now look at the high end Minn Kota Ultrex with the same 45 inch shaft.  It has a 36v 112 pound thrust motor, built in MEGA Down Imaging transducer specific to Humminbird units, and the iPilot Link system to allow the trolling motor to communicate with your Humminbird Solix or Helix G3N units in order to follow contour lines, follow tracks, and go to way points.  This unit comes in at $2,999.99 – the EXACT same price as the Lowrance Ghost.  However, the Ultrex is still using the outdated and power-robbing brushed motor. 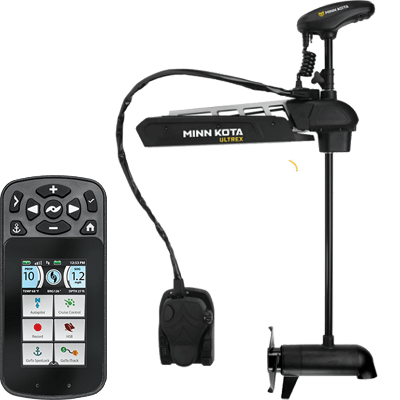 The Ghost has one model available at this time.  It has a 47 inch shaft, variable thrust (97 pounds at 24v and 120 pounds at 36v), a breakaway housing in the control arm much like the old Minn Kota All Terrain units, interchangeable nosecone which allows you to choose the Lowrance 3-in-1 transducer, a simple CHIRP transducer, or no transducer at all, and the more efficient and longer lasting brush-less motor.  In addition to this, the Ghost is already set up to interface with your HDS LIVE or Elite TI2 unit with no additional cables required.  Then the foot pedal has the ability to program the buttons in order to control your power poles, use as hot buttons on your graphs, or toggle other wireless Bluetooth capable accessories. 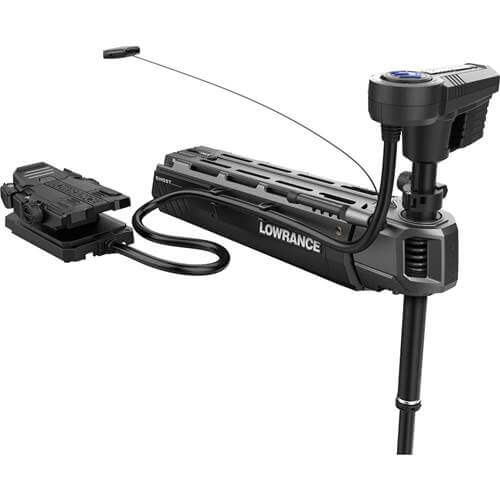 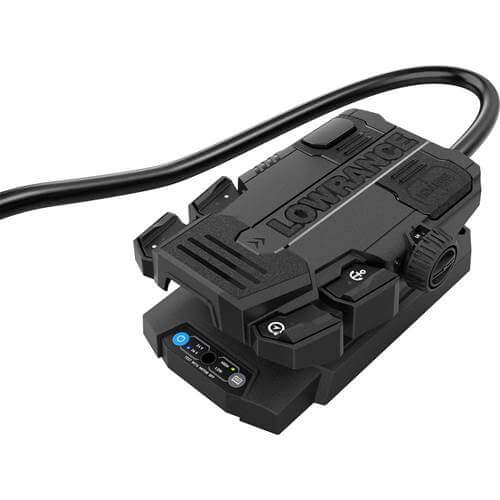 Well, the Force has many of the same features as the Ghost, sans the breakaway knuckle in the front of the control arm.  Garmin added a host of their own unique features as well.  First, and probably my most favorite, is the wireless connectivity to Garmin GPSMAP or ECHOMAP Ultra units.  We’re almost a quarter of the way through the 21st century and almost everything is wireless these days, so my question is why is Garmin the only one to go wireless to the control of their trolling motor?  I have no idea, but they are – for now.  In addition to the variable thrust brushless motor, the Garmin comes with a power meter on the main arm to let you know how your battery life is doing while you’re on the water.  Next they have probably the most innovated remote system out of all of them.  With Lowrance and Minn Kota, the remotes are pretty basic, left/right arrows and adjust your speed.  The Garmin Force has all sorts of features, one of which is you can point to a location where you’d like to go, press a combination of buttons and the trolling motor will take you there.  This is outstanding for you to see something happen while you’re sitting down and retying and have the trolling motor automatically navigate for you. 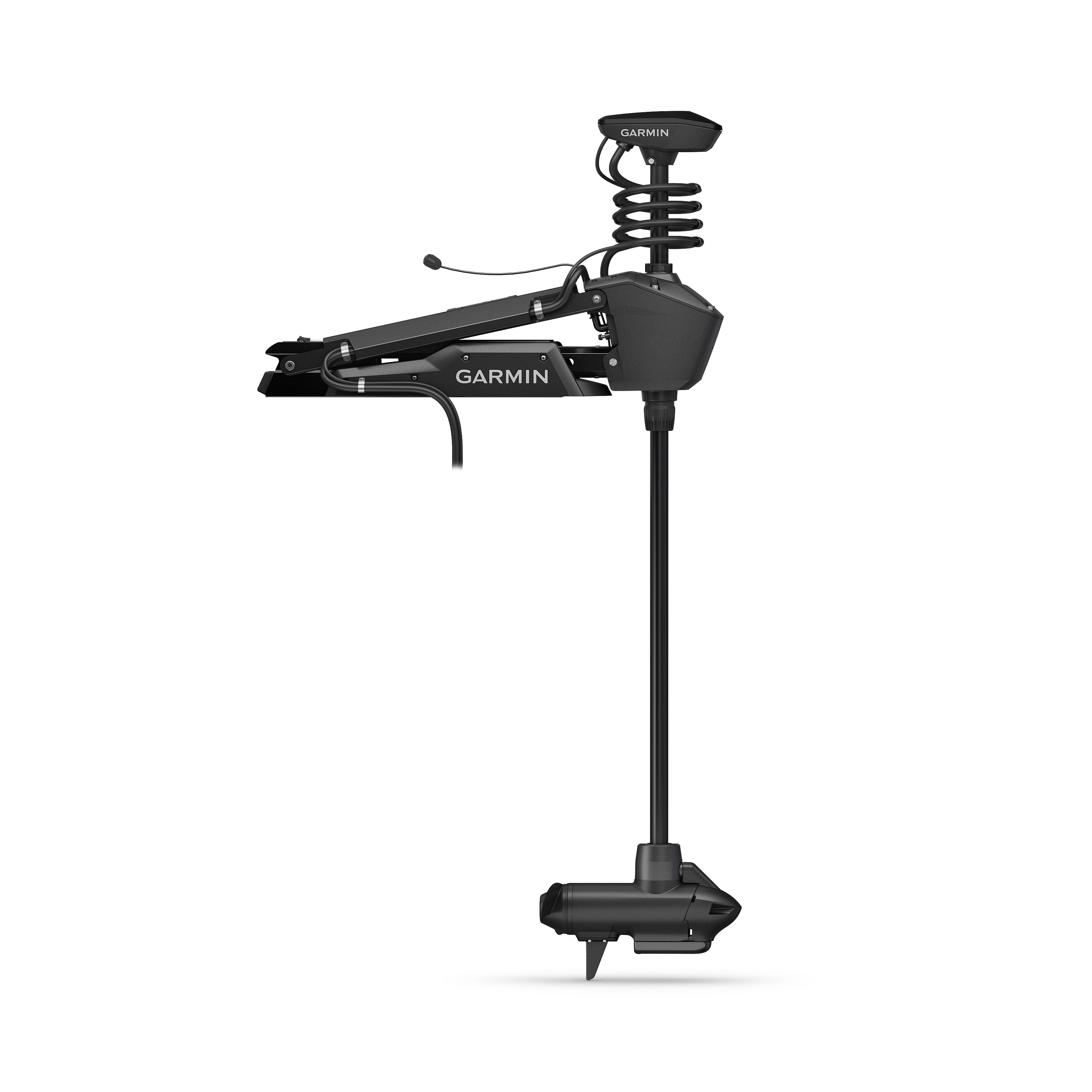 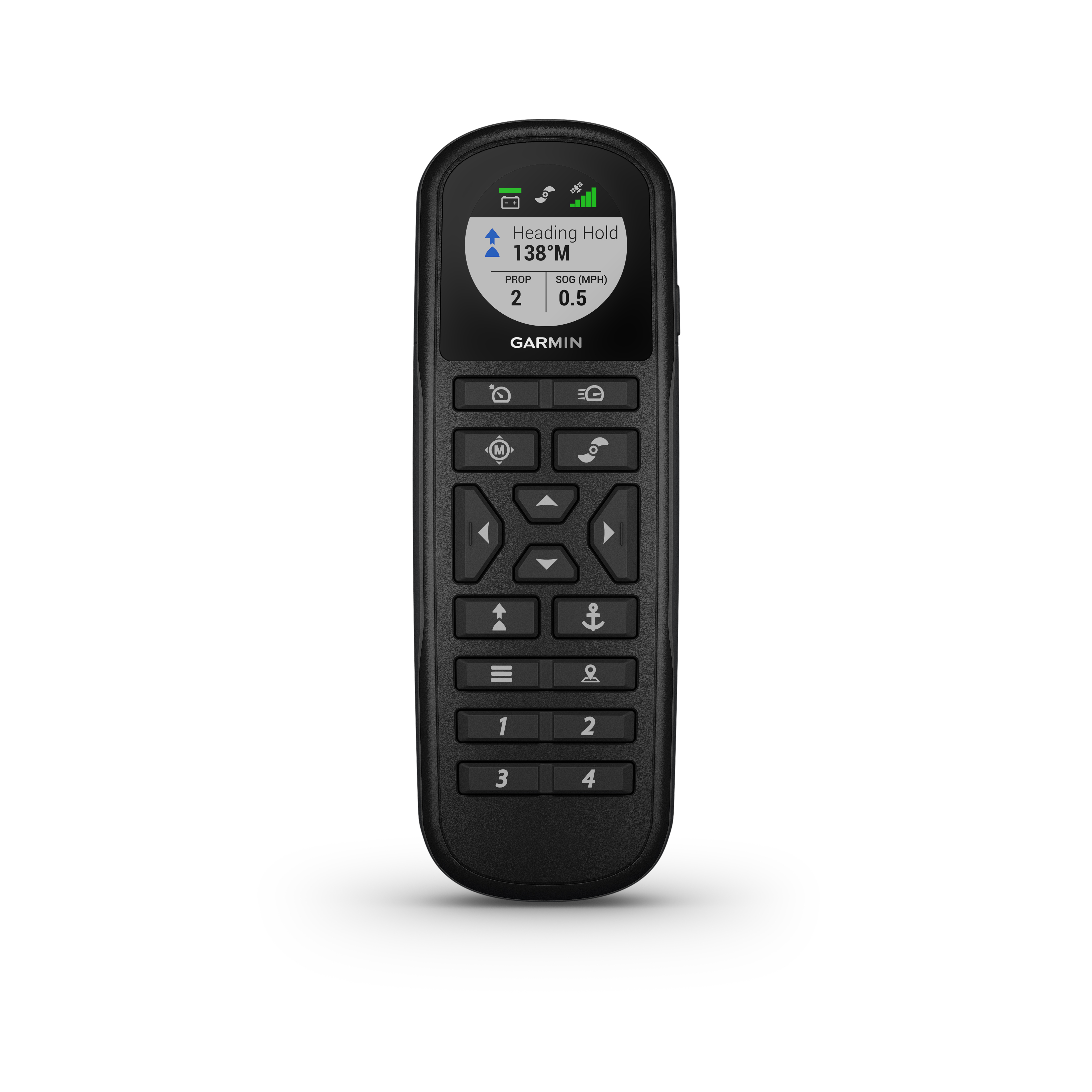 So when you look at the capabilities, the Lowrance, Garmin, and Minn Kota trolling motors are literally the same price.

It comes down to the fact that you can get a Minn Kota which does not have half of the usable features on it, where Lowrance and Garmin only offer the one model.  Now you know where the price difference is coming from…. NOWHERE.  My next bit will go into extreme depth on the differences between the brushed and brushless motors, why there’s a difference, and why Minn Kota is going to literally be left in it’s own dust if they don’t follow suit soon.

One thing we do with all our products is we have available 0% financing through Affirm* and multiple options through Klarna so you can get the gear you need now and clearly see your next fish of a lifetime without breaking the bank to get there.  Get your season started off right and get yours today when you can pay it off with your winnings this spring.